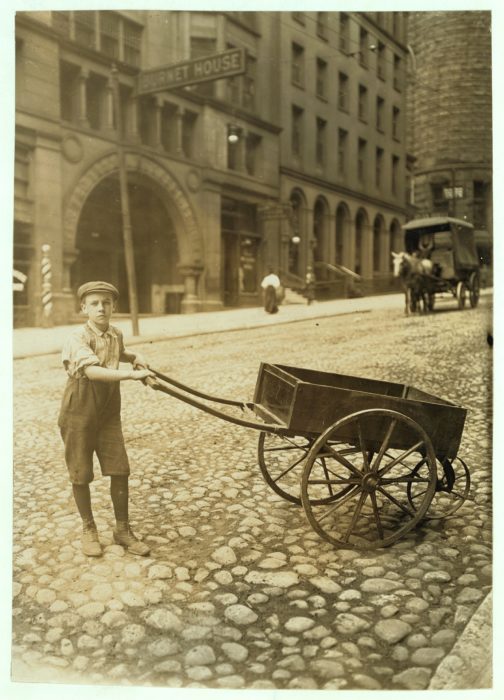 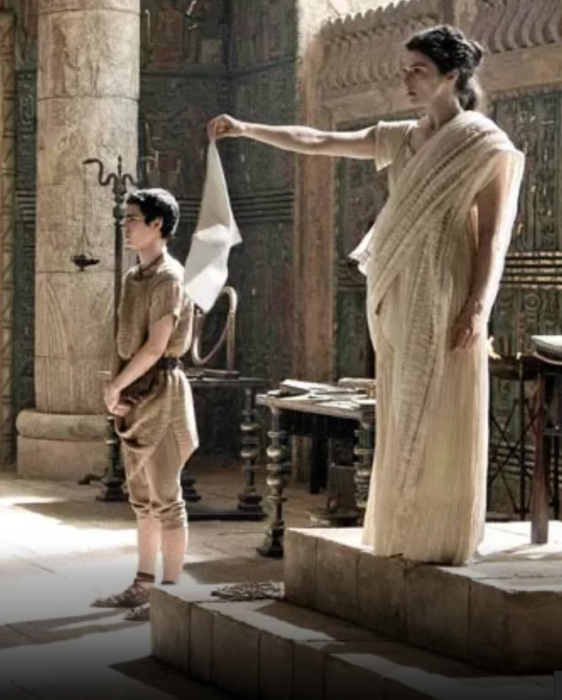 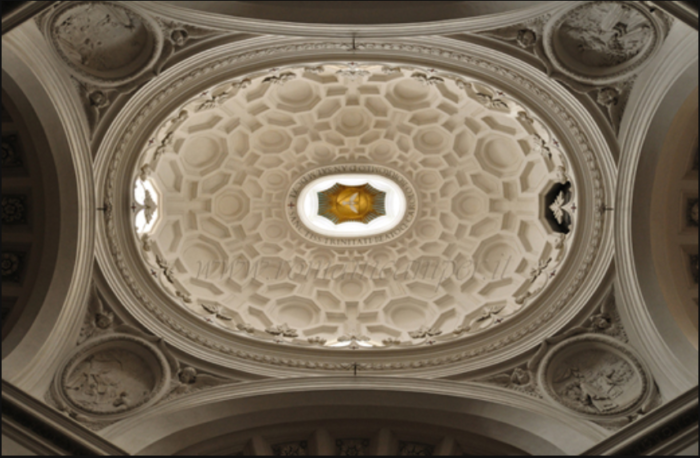 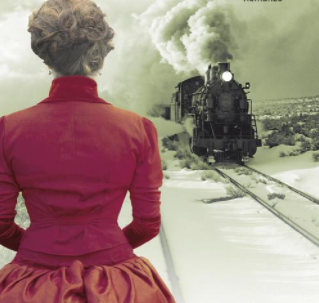 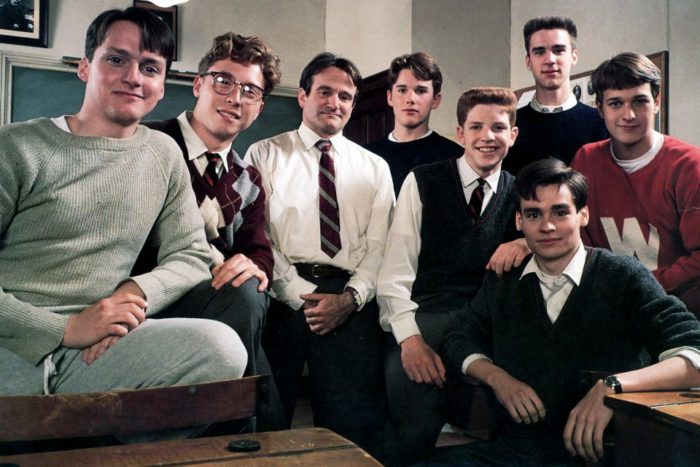 Dead Poets Society is a 1989 American teen drama film, directed by Peter Weir, set in the 60s in the state of Vermont, where Professor Keating, a literature teacher, is transferred to the Welton boys’ boarding school, a conservative and traditionalist environment, to teach literature. He immediately became the spokesperson for a new way of […] 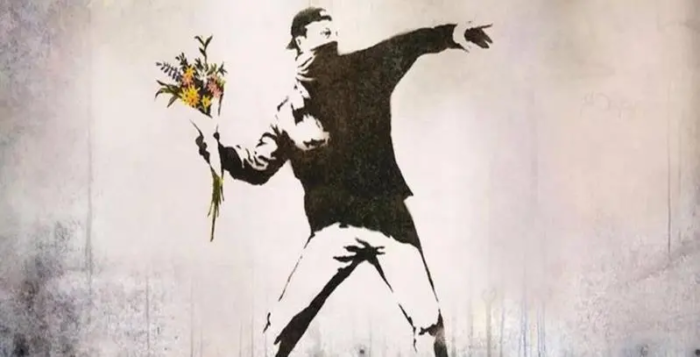 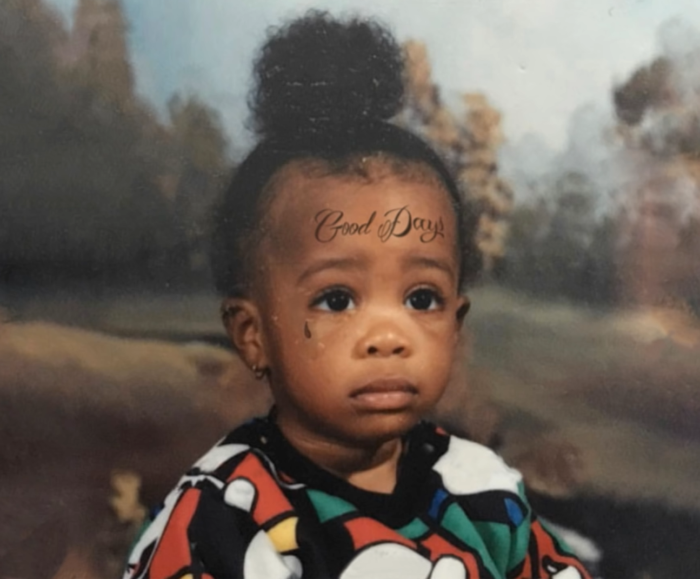 SZA was already off to a good start with her impressive first RnB album “Ctrl”; but we definitely weren’t ready for what she was going to put out following her first release. The 25th of December 2020, the American singer came out with a new single called “Good Days”, a song that we can only […] 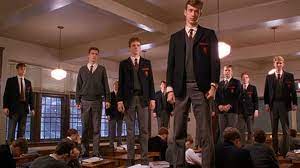 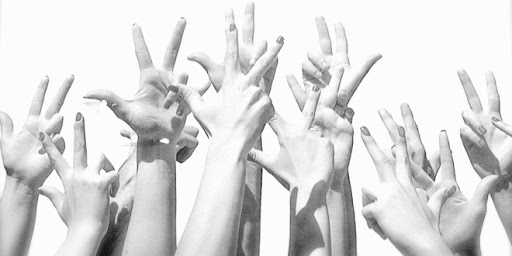 In Italy on the 19h of may 2021 the Chamber of Deputies has finally issued a law which recognizes, promotes and protects the language of signs (LIS). Such Law constitutes an important milestone on a problem which has been neglected for too many years. It represents a sign of civilization and progress not limited to […] 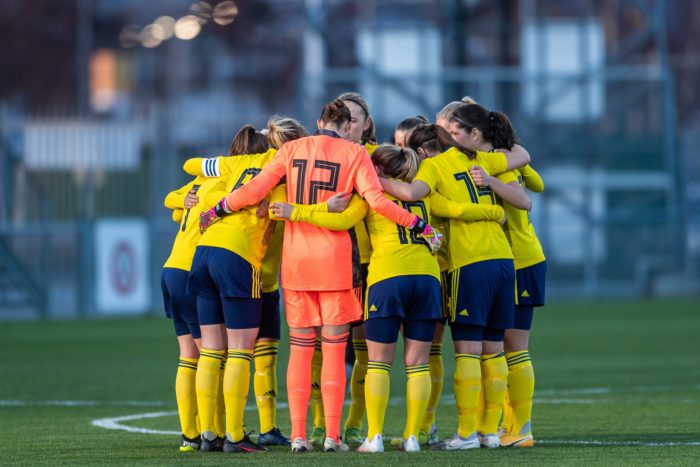 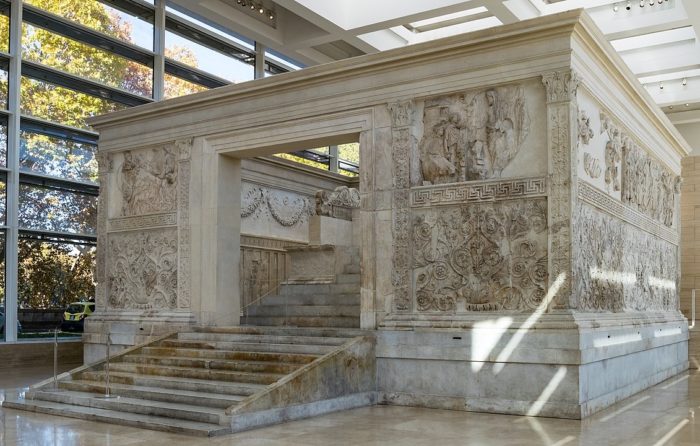 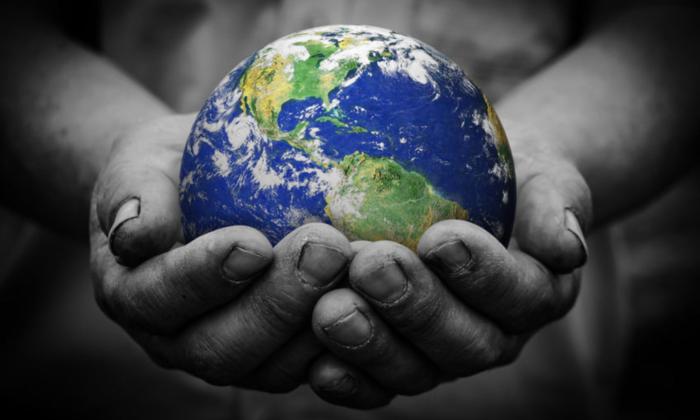 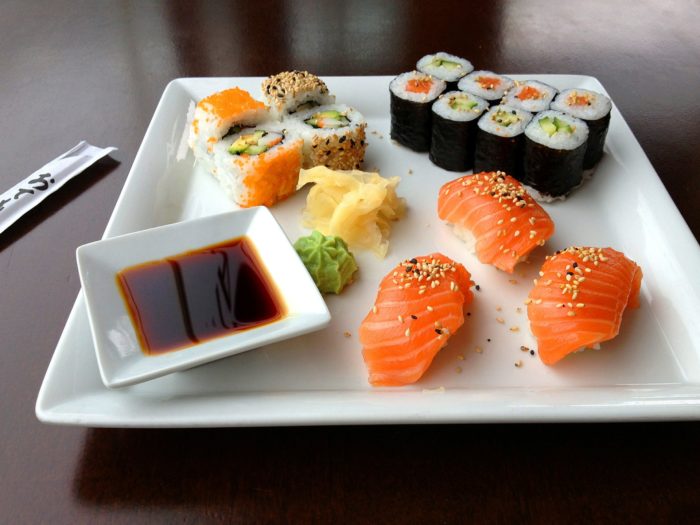 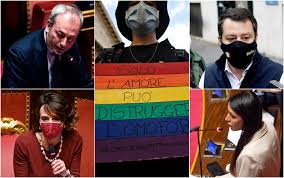